DISCOVER THE POWER OF M.

50 years. 3 stripes. 1 passion. On the 50th anniversary of M, we celebrate five decades of pure driving pleasure with the largest M community in the world: Ours. We dedicate this jubilee not only to our numerous successes and innovations, but to the M enthusiasts across Canada, who took M for their own joyride from the very start.

As we reflect on our past, we also look forward to our future. A new chapter is just beginning – one that will be shaped by emotion, electrification, and progressive technology. Join us this year as we race toward the next era, reveal the models that will take us there, and commemorate 50 years of the most powerful letter in the world.

M THROUGH THE DECADES 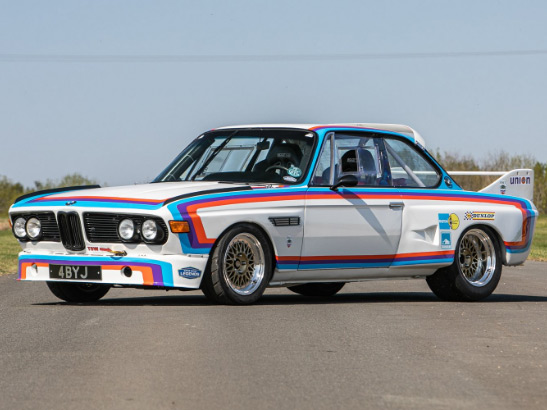 The BMW 3.0 CSL was first created in 1973 under Jochen Neerpasch, Head of Motorsport at BMW M. The vehicle was an extremely powerful development of the BMW E9 Coupé. So powerful, that along with its blue and red stripes, it became increasingly acclaimed in the years following its release, winning several titles at Europe’s most iconic touring car championships. But that wasn't all. The power coupé also made its mark in the USA, winning the 12 Hours of Sebring in 1975 and the 24 Hours of Daytona a year later. But it wasn’t until the CSL took three class victories at the 24 Hours of Le Mans that it finally cemented its place in Motorsport history. 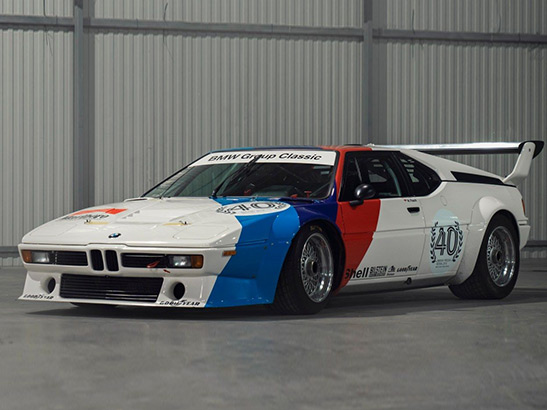 The powerful, aerodynamic silhouette of the BMW M1 Procar made it clear from the outset that this wasn’t any ordinary car. A genuine powerhouse, its naturally aspirated engine could produce 470 HP and speeds of up to 310 km/h. As such, the car became a racing force in the late 70s. Even to this day, Motorsport fans around the world still celebrate the inimitable sound the M1 Procar made when driven at full throttle. 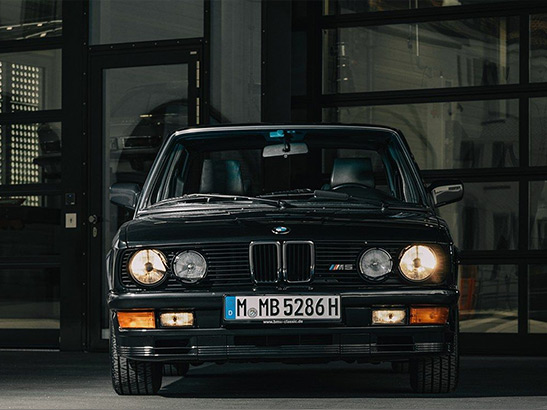 The BMW E28 M5 initiated a new class of vehicle: the high-performance sedan. At first glance, the vehicle gave little indication of its extraordinary performance. While it did have a spoiler lip at the rear, its overall impression was one of understatement. And yet, with a power output of 286 hp at 6,500 rpm, acceleration of 6.5 seconds from 0-100 km/h, and a top speed of 245 km/h, the model was one of the fastest street-legal cars available at the time. Today, it’s regarded as a vehicle that set a milestone in the history of BMW M, and a benchmark for all high-performance sedans that followed. 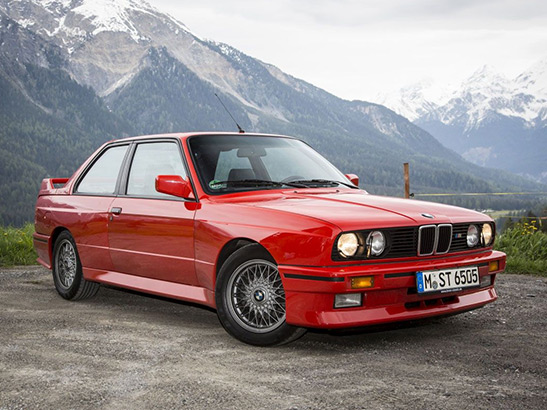 The BMW M3 E30 2.5 Group A - also known as the BMW M3 DTM – is the most successful racing touring car of all time. Between 1987 and 1992, it won 41 DTM races (Deutsche Tourenwagen Meisterschaft). It also had countless triumphs in the World and European championships, as well as in the major 24-hour races at the Nürburgring and Spa-Francorchamps. 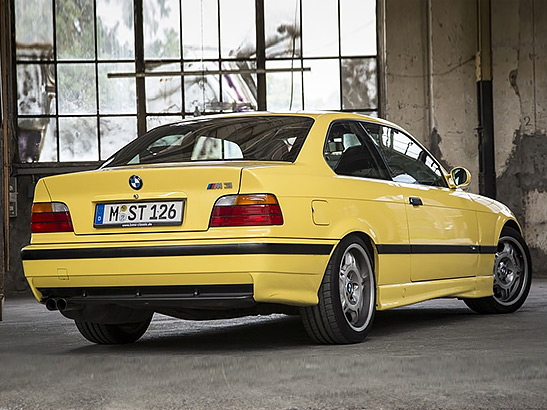 In 1992, BMW M launched the next generation of its M3 high-performance sports coupé; the first generation to feature a six-cylinder engine. Visually, the BMW M3 E36 included design elements that alluded to its high-performance credentials, including aerodynamic M side mirrors and 17-inch wheels. BMW M also lowered the chassis of this high-performance 3 Series by three centimetres, significantly benefitting the vehicle’s centre of gravity and handling. 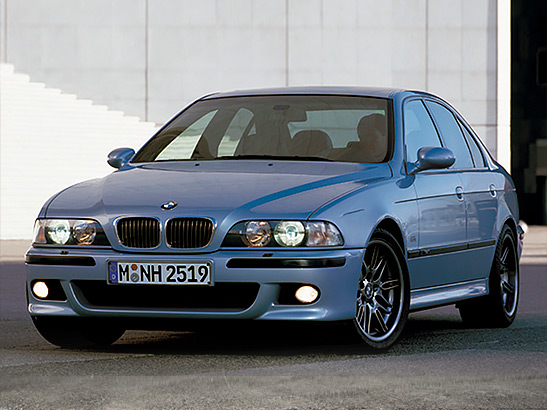 When the BMW E39 M5 launched, it marked the first time a V8 engine had ever been put into an M production car, which delivered a power that put many supercars to shame. It featured an athletic exterior design, complemented by a refined interior adorned with high-quality leather and wood accents. Heralded as grounded and reliable, it was also incredibly thrilling to drive. Its 4.9-litre naturally aspirated engine had an output of 394 HP at 6600 rpm and 369 lb/ft of torque at 3800 RPM, meaning it could sprint from 0-100 km/h in under 5 seconds. 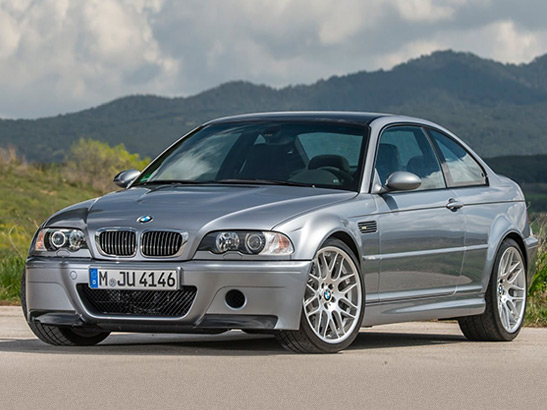 In 2003, this special edition of the third M3 generation launched, offering drivers a genuine Motorsport experience. With an intelligent lightweight construction, quick-shifting SMG II transmission, and race-ready M suspension, the M3 CSL quickly became a must-have for lap-time fanatics and collectors alike. Its design was unmistakable, thanks to its model-specific front and rear apron, curved gurney rear spoiler, and exposed carbon roof. The high-performance coupé, which was only produced in small numbers, is now regarded as one of the most sought-after BMW M vehicles. 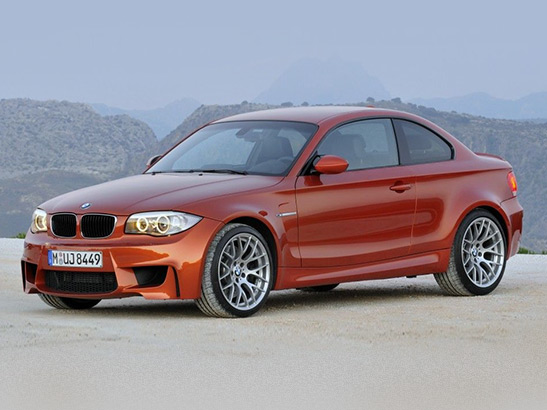 Following its launch, the BMW 1 Series M Coupé quickly set a new benchmark amidst a pantheon of sport coupés. Equipped with a 3.0-litre straight six-cylinder engine that produced 340 HP at 5,900 RPM, the 1 Series M Coupé could accelerate from 0-100 km/h in just 4.9 seconds. Its propensity for high-performance was clearly reflected in its design, which incorporated a unique front apron with large air inlets, as well as flared wheel arches that underscored its muscular appearance. Its short wheelbase, combined with its super-quick steering, created an incredibly fun driving experience that many BMW enthusiasts still admire to this day. 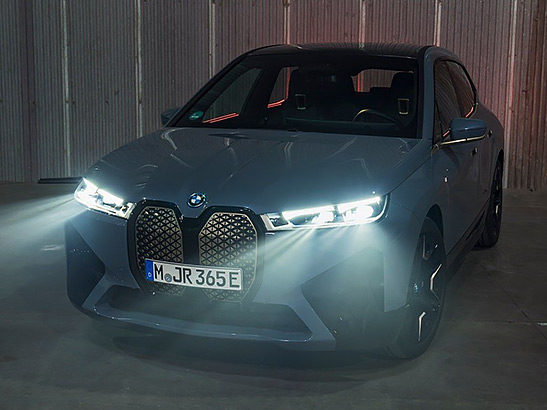 The Ultimate Electric Driving Machine: BMW M is breaking new ground with the first-ever BMW iX M60. Its monolithic exterior imparts a powerful presence, while its interior puts focus on the passengers, with state-of-the-art technology elegantly integrated into luxurious surroundings. Fully electric, the iX M60 produces zero local emissions, and yet, it delivers the exceptional performance you would expect from any model to bear the M badge. With up to 610 HP* and a Launch Control setting that propels the vehicle from 0-100 km/h in a blistering 3.8 seconds*, the iX M60 is ready to charge forward into the future – and electrify every drive along the way.

To celebrate 50 Years of M and the arrival of the BMW M4 CSL, we created Canada’s first forced perspective (3D) billboard at Yonge and Dundas square in downtown Toronto. 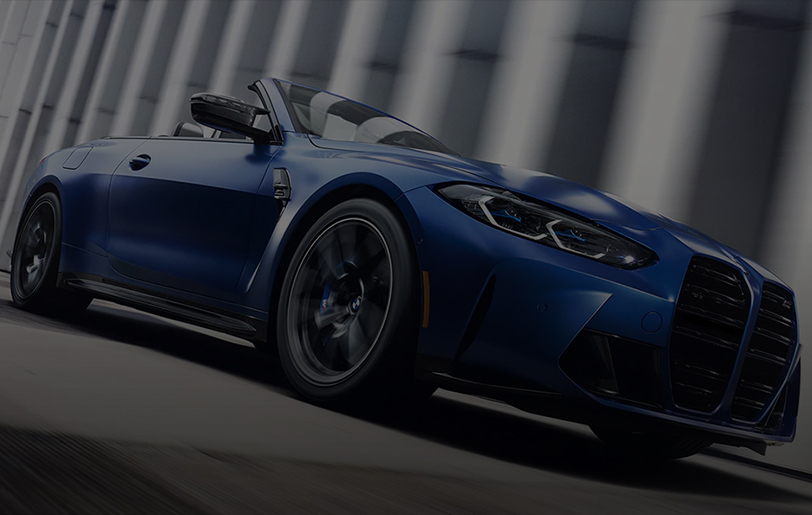 Beginning in 1972, BMW M took the Motorsport scene by storm, racking up countless victories at some of the most iconic races in the world. Since then, M spread rapidly from its racing roots, instilling Motorsport DNA into design and engineering of every M vehicle ever produced. 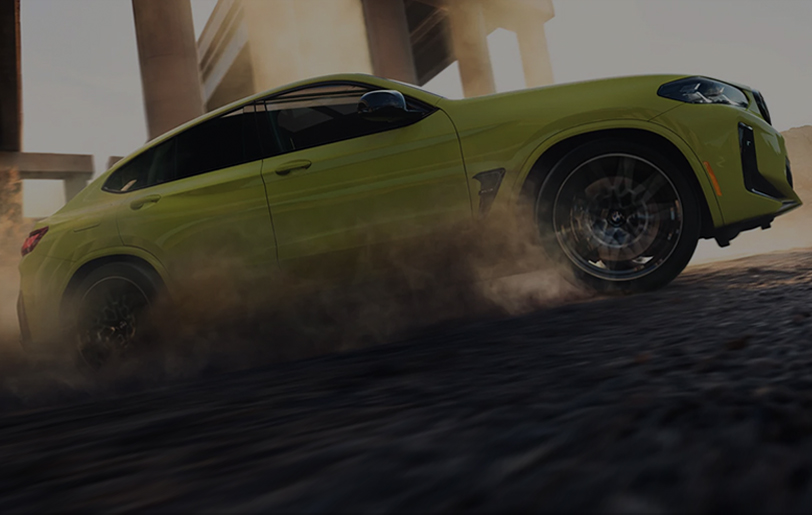 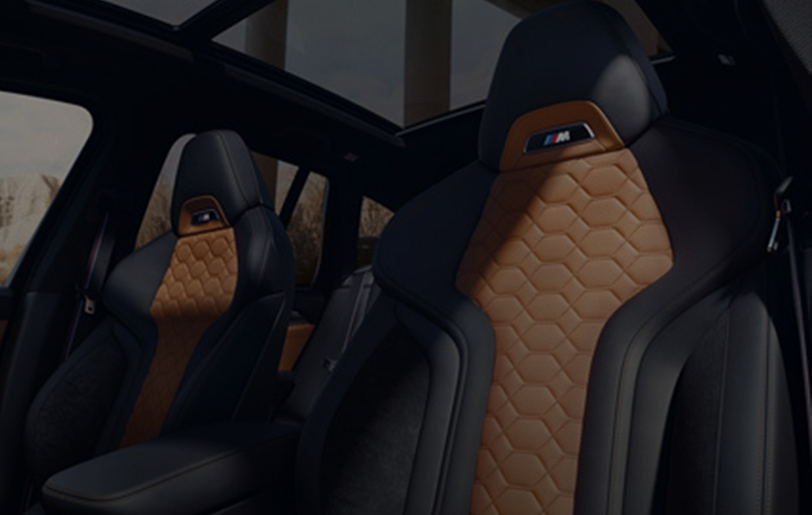 Canada is home to the largest M community in the world. And however different our drivers and their vehicles might be, there is one passion that unites us all. We are many. We are one. #WeAreM. 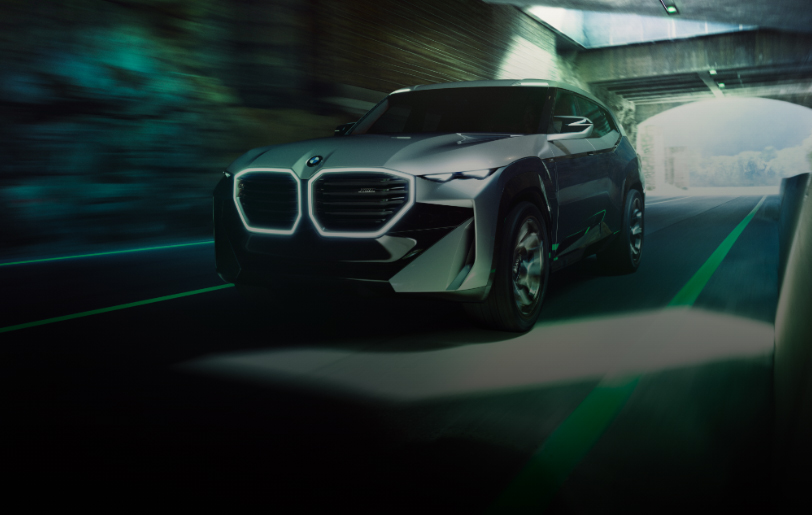 50 years of pushing the boundaries have come to this: The new BMW XM Concept. More electrifying, powerful, and forward-thinking than ever, the XM is proof that the future of M will be just as bold as the past from which it came.

PICK YOUR POWER.
THE LINEUP.